They noted with grave concern the agreement between coalition parties in Israel to advance plans for annexation of occupied Palestinian territories as stipulated in the Israeli coalition agreement signed on 20 April. Annexation of any part of occupied Palestinian territories including East Jerusalem constitutes a clear violation of international law and seriously undermines the chances for the two-state solution within a final status agreement. Germany took note of the Palestinian view that such a step would put an end to all signed agreements. Both sides emphasised that international law, including international humanitarian law and international human rights law, constitutes a cornerstone of peace and security in the region and of a rules-based multilateral order globally.

„This article briefly reviews the faults and merits of peacemaking efforts anchored in liberal ideologies. It further calls for a shift in strategy and outlines an approach that seeks transformation of conflicts through acknowledging the ways in which contrasting worldviews undergird and sustain the political conflict.“

„Autodidactic and strong-minded, Shemesh, who died last week at age 75, hitched his talents to the cause of social justice. Chiefly, he championed the rights of Mizrahi Jews, but his solidarity extended far beyond that — to Palestinians, Vietnamese, black South Africans, and others.“

The central message of Rivlin’s speech was what he could not help but describe as „a continuous attempt to weaken the gatekeepers of the Israeli democracy.“ „We are witnessing the winds of change, or a second revolution. This time, the majority rule is the only ruler. The whole country and its institutions are full of politics. This revolution seeks to finally rip the mask of alleged hypocrisy off the gatekeepers. In
this revolution, the ruler is also the victim. ‚We’ll show them‘ is the soundtrack of the revolution. The stateliness has gone from our country, after us the deluge,“ the president added. (…) He spoke of a chasm „between the responsible attempt to the define, after many years, the breach in the relationship between the legislative and judicial branches; to delineate judicial criticism; to ask questions about the mechanism of appointing judges to reach a more varied and representative judges‘ panel, and between attempts to terrorize the court and weaken it, to actively invite the public to undermine its authorities and rulings.

Senior ministers were demonstrably uninterested in Rivlin’s speech, joking and sniggering amongst themselves in the Knesset hall as if they weren’t the first addressees on Rivlin’s list. The next day they sent out their attack dogs to cast the president as yet another traitor and left wing appeaser who is simply settling personal scores with Netanyahu. That’s more convenient, of course, than looking in the mirror that Rivlin held up to their faces and seeing the instigators, collaborators and enablers of a right wing putsch against Israeli democracy.

After its improper, evasive, even complicit responses to Charlottesville, to Trump and to Hungary’s anti-Semitic anti-Soros campaign, it’s no surprise that Israel’s response to neo-Nazis in the Bundestag is a deafening silence

Here Israel cannot waver: The AfD politicians pulled the usual trick – they were also eager to show their support for Israel or brag about Jews joining the party, and on top of it referred to the „common adversary“: the mainly Muslim refugees/infiltrators ‚flooding‘ into Germany. Will this bear-hug do the trick? No objective observer can have any doubts: This alleged alliance against Muslims or Arabs, suggested by the AfD and other populists, is a pitfall which Israel must avoid at all costs. Not only is it an imagined alliance; it is a betrayal of the fight against anti-Semitism and of the basic human values of Zionism. Israelis should have shown more esteem for Angela Merkel’s welcome gesture towards the refugees. A blind eye to racism and intolerance in Germany, in Europe, for the sake of getting support for the present Israeli policies in the occupied territories is a disgrace. The AfD is more than just another populist, racist European Party. It is a movement that intends to turn the clock back on democratic Germany’s effort to learn from its terrible past for the sake of an enlightened and tolerant future. Official Israel must to join the anti-AfD majority in Germany in its fight against the enemies of an open society. 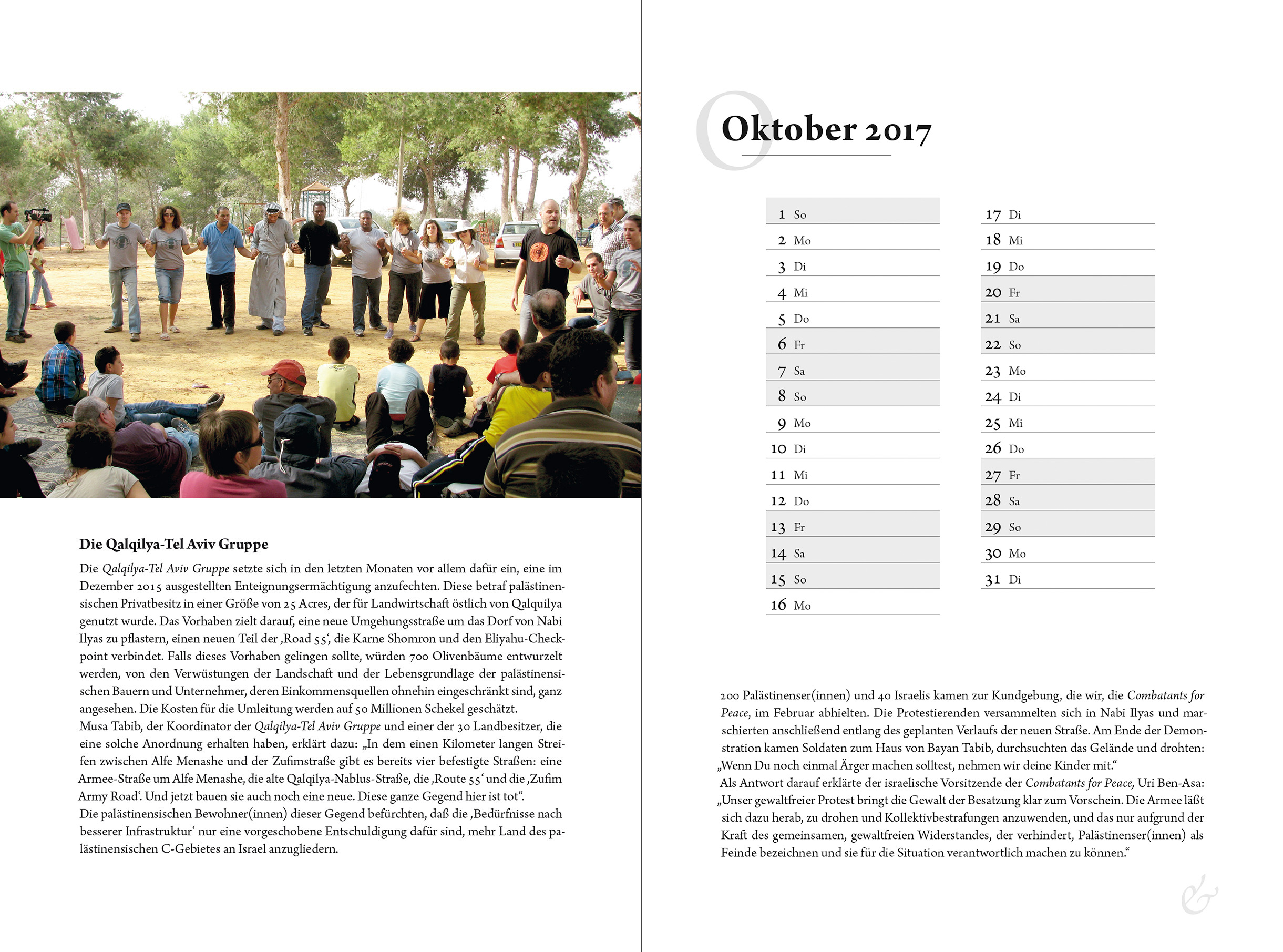 On September 1, 1997, Haaretz English Edition was published for the first time, as part of a joint venture with the International Herald Tribune.

On the front page of the inaugural edition were two reports which encapsulated the very reasons that we, the publishers of Israel’s oldest daily newspaper, decided to venture into English-language publishing.

In the first article, the paper’s diplomatic correspondent reported that the United States was pressing Israel to accept a formula by which settlement expansion would be limited to existing communities. The second article reported that Prime Minister Benjamin Netanyahu had been seeking a private donation to help him pay an outstanding debt to the lawyer who had represented him in court.

Two decades later, despite the best efforts of many courageous people and organizations, and notwithstanding spectacular advances in many fields, Israel is no nearer a solution to many of its most pressing problems.

One of the charges most often levelled against the voices of opposition in Israel is that they ‘air the country’s dirty laundry’ in public – and in English. They are told that to do so is treasonous and feeds the monster of anti-Semitism.

Haaretz is proud to be one of the few critical voices in Israel – and in English – speaking out against injustice. We believe that we are serving the best interests of our country, which we love, and that our reporting, our analysis and our commentary enrich the discussion and deepen our readers’ understanding of hugely complex issues. Our writers – in English and Hebrew – are Israel’s most thought-provoking and original and our digital platforms are updated around the clock by two news desks.

In today’s climate, the voice of Haaretz is more important than ever before, both here in Israel and in the United States, where recent events are of grave concern to Jews in both countries. That is why it is just as important for Haaretz’s voice to be heard in English. 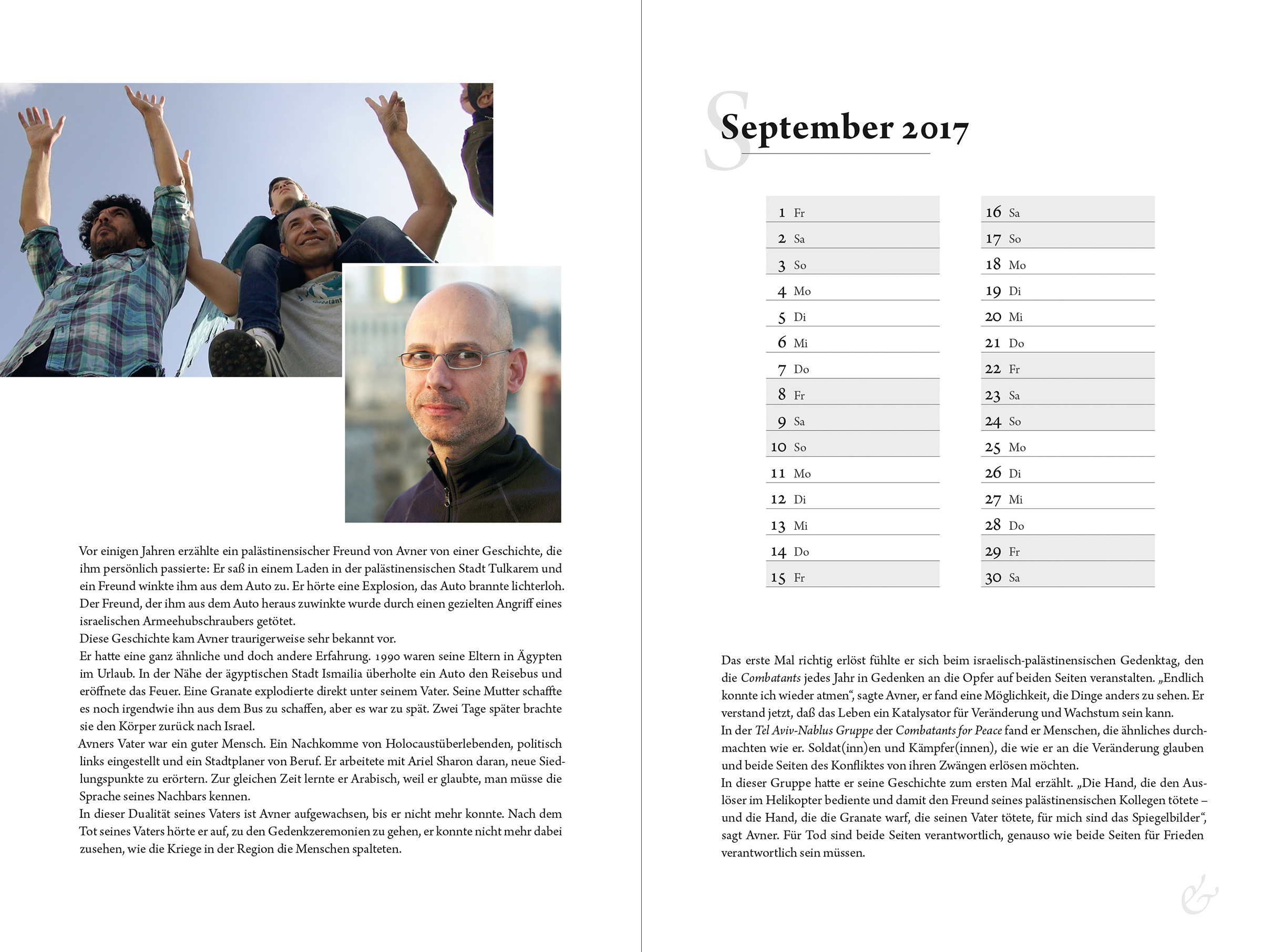